The new version of Microsoft windows 10 was launched at the Microsoft’s hometown Redmond, Washington on Wednesday 21 January 2015. The company revealed that the Windows 10 upgrade would be free for Windows 7 and Windows 8.1 users for the first year. During Question & Answer session after the presentation, executives declined to note on the pricing structure.

From the announcement many new updates come out in which Microsoft has framed Windows-as-a-Service which will allow developers to work across all Windows devices, as well as advancements for better protection.

The company also confirmed Cortana and the Spartan Internet web browser would be introduced across all Windows devices. Microsoft has attempted to solve the Start Screen flaw by making alterations to the new OS version and updates to increase user experience.

Let’s understand the new Updates and improvements made by Microsoft in the New Windows 10,

15 Tips to boost followers on your Google + page [Infographic]

15 Tips to boost followers on your Google + page [Infographic]

Ever since Google has rolled out its own social networking platform there is buzz in the industry about how can one make the most from it. Since there are many cues about Google using G+ as ranking fa...
1 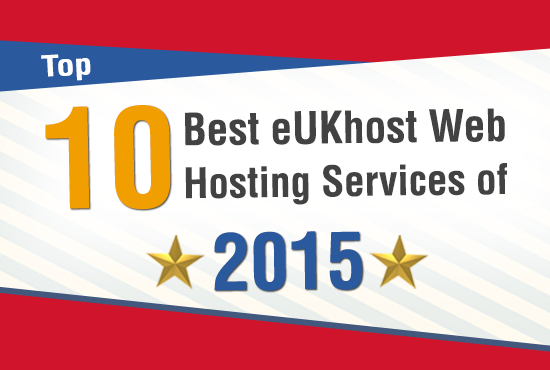 To make a successful start with your blog, eCommerce website, forum or business website web hosting services plays a significant role to get you online. Web Hosting are of different types and availab...
0
Back to Homepage