Facebook to buy WhatsApp in a deal worth $19bn

Facebook to buy WhatsApp in a deal worth $19bn 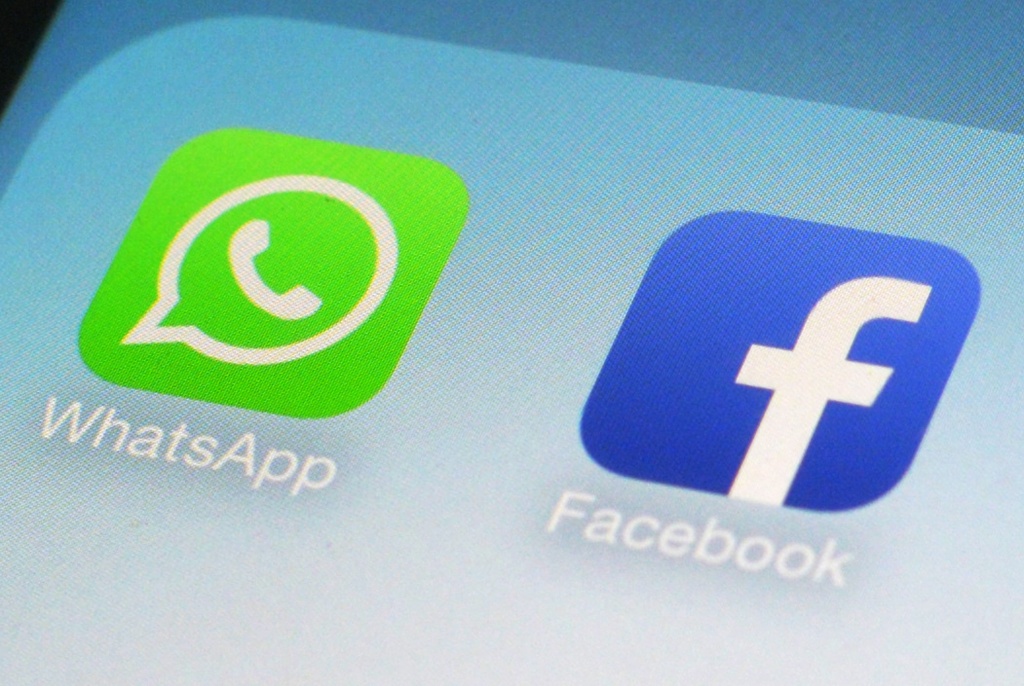 Facebook announced last night (19/2) that it is to purchase the WhatsApp messaging platform in a deal worth $19bn. WhatsApp has been the subject of acquisition rumors for a long time, with initial rumours in 2013 suggesting that Google was considering the acquisition at a cost of $1bn. The size of the Facebook deal is mainly due to the significant growth seen by WhatsApp towards the end of 2013, with the platform currently having a user base of 450 million. It has been suggested that Mark Zuckerberg believes that WhatsApp can easily reach 1 billion users in no time at all.

What does this mean for end-users?

We’re unlikely to see any change in how WhatsApp operates, not for the time being at least.

In the long-term we are likely to see improvements to the WhatsApp platform that are more complimentary of the Facebook platform, for example when sending media over the messaging service you could have the option to select posts, photos or videos that you have already published to your Facebook profile. We can expect the popular WhatsApp brand to remain after all, wouldn’t it be boring if everything were simply Facebook branded?

Could it be suggested that Facebook is getting too big for its own boots?

Following its 2013 acquisition of Instagram, Facebook has a major foothold in the social media market along with its own platform. Whilst it could be suggested that Facebook is getting too big and having too much control over our lives, the unification of these different platforms could come to benefit us as end-users where we see much tighter integration of these platforms. More importantly Facebook isn’t trying to get its brand adorned upon its acquisitions, rather Instagram has been left to be its own brand in hopefully a similar fashion to WhatsApp.

The Website Language - HTML The most common language with which Web sites are constructed is the HTML (Hyper Text Markup Language) and its derivatives. HTML is interpreted by special software call...
0

Vi IMproved, is an open-source, multiplatform text editor extended from vi. In1991, Bram Moolenaar released this version, thereafter various features have been added to it, which helps in editing ...
0
Back to Homepage