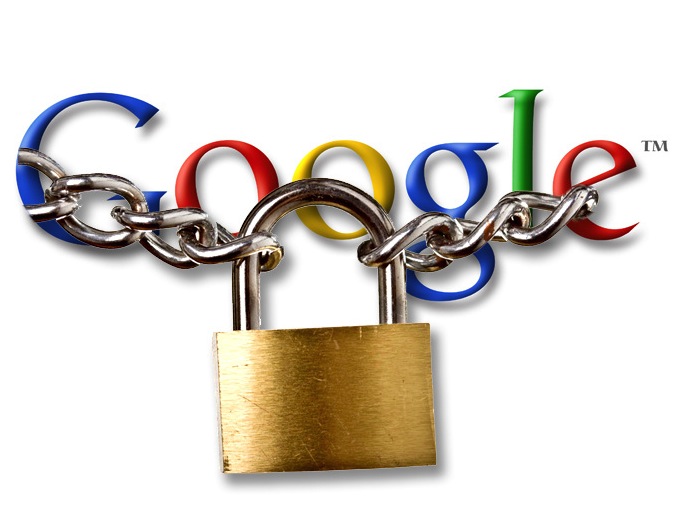 In a move that is likely to annoy many search engine marketers, Google is going to start encrypting all searches for all users. Whilst this is good news as indeed it will prevent anyone from snooping on searches that are being made, it will now make it near-impossible for webmasters to identify the keywords that visitors are entering into the search engine in order to reach their website, that is unless they come through ads that are placed on Google. What many probably won;t realise is that Google has been encrypting the searches of signed-in users for a while now along with those who search using the Chrome browser omnibox, so if you are a user of Chrome, Gmail or any of Google’s other services then the chances are that your searches are already being encrypted.

China has long been known to monitor its citizens Internet usage, although it wasn’t until 2013 that the true scale of the Internet monitoring performed by the NSA in the USA came to surface. It is believed that the main reason behind Google’s latest move is to protect its users in these countries and other places where Internet traffic may be monitored as officials looking to the usage of Google will no longer be able to pin point searches; sure they’ll be able to identify when a particular IP address is accessing Google, but it will be impossible for them to see what the user on the end is search for precisely.

What this means for SEO

The consensus for businesses that are investing in SEO properly is that this should have little effect on them. Whilst they will no longer be able to identify the keywords being used to reach their websites, if they are indeed looking to build up links from relevant and authoritative websites and are actively growing their brand online, then they should be receiving relevant organic traffic anyhow that they should see converted into a sale.

Rather than tracking traffic at keyword level, it is recommended that you focus more on tracking traffic at page level because this will provide you with more targeted results as to what content is working best; if you are engaged in an active PPC campaign using Adwords then this won’t be impacted by the changes, it is restricted to ordinary searches and results.

In a similar move, Google has always said that it will move to encrypt all traffic that is transferred between its data centre locations in light of the surveillance of the web traffic in the US. Google has also recommended that the rest of the tech industry follow its lead in encrypting services to boost the confidence that their end-users have in their systems.

How to get notified on Root SSH Login?

How to get notified on Root SSH Login?

Maintaining tracks of anyone who logs into your dedicated server is very essential, particularly when you deal with the super user (i.e. root). This is simple tutorial that will show you how to receiv...
0

What is an Access Point An Access Point (AP) is a device that allows mobile users to connect to a wireless network. The access point is connected physically to a wired network (or via radio to ano...
0
Back to Homepage