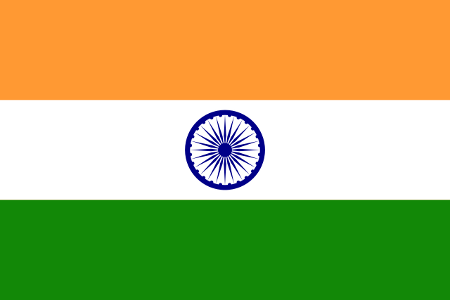 With Google facing competition investigations in recent times by the FTC and the European Commission, the company is now facing increasing scrutiny by the Competition Commission of India (CCI), with the agency recently referring the case to the investigatory arm of the Commission, the Director-General. In contrast with EU and US regulators, Indian law does not have a settlement process if there is evidence of anticompetitive behaviour. Under Indian competition law, the CCI can fine companies up to 10% of their average three-year annual turnover: if Google is found guilty, the company can be fined up to $5 billion. However, the Commission also has the power to “pass orders to correct a company’s conduct in the market place” and to order “structural remedies” which can include the division of dominant enterprises into separate legal entities.

The investigation against Google goes back to 2011 when CUTS International had filed a complaint with the Commission against Google in respect of alleged abuses of its dominant Internet search position. As soon as the Commission has tangible evidence against a company, it is forwarded to the Director-General, with the Times of India reporting the Director-General is “likely to … submit its report to the CCI” soon, after hearing comments and feedback from third parties relating to the case.

It is not yet known what the possible outcome of the investigation will be. Google responded to the report at the Times of India by saying the company will be extending its “full cooperation to the Competition Commission of India” in their investigation, with the company mentioning the two-year investigation by the FTC concluded “that Google’s services are good for users and good for competition.”

Google AdSense AdSense is the advertising using Google's Web sites as a medium for its ads. These are mostly contextual, but several options are offered, and several types of ads, including sponso...
0 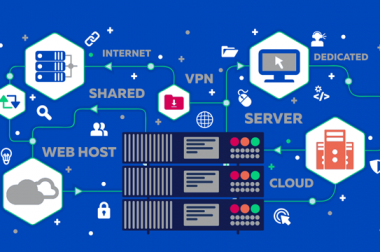 Baffled by all the different types of web hosting? Unsure what they all are or which is the right one for you? You're not alone. To help, this post will look at each different type of hosting and exp...
0
Back to Homepage