In 1991, it was released by Linus Torvalds who started with the working on a simple theme of an O.S., towards the end of the year, in the month of September, Linux version 0.01 was released. With a rapid development the version 0.02 marched its way.

The year 1991 was marked by the release of the third release that was the version 0.11 which was capable of self-hosting. With due progress, L.V. 0.95 was released which could run a X-windows system.

The Linux kernel was some what like a Unix O.S. which was the best in use as a GNU O.S. This Kernel was released under the GNU General Public License (GPL) and its division in contribution lies all over the world.

There were many spaces in the GNU project components that were filled in by Linux aroused due to the failure of BSD operating system limitations.

Visit the eukhost website for more news, blog posts, knowledge base articles and information on our wide range of web hosting services.

New algorithm can detect if photos will go viral 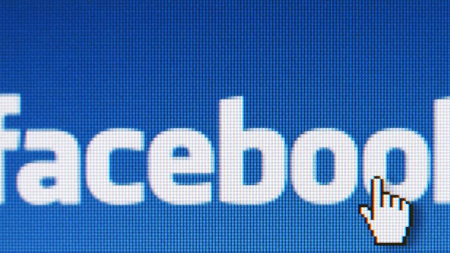 New algorithm can detect if photos will go viral

Scientists have developed an algorithm which can predict if your photo will go viral on Facebook based on how quickly it is shared. When you share a picture on Facebook, you always want it to spread a...
1
Back to Homepage