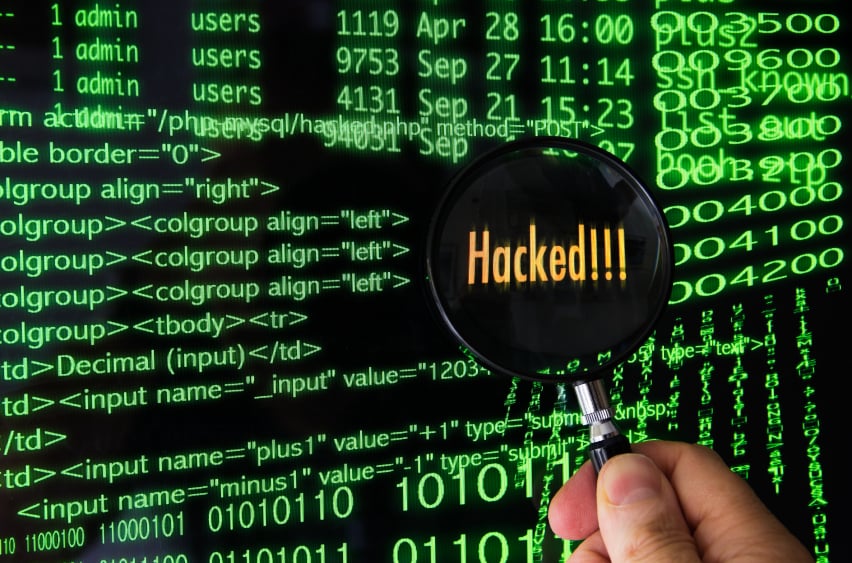 In yet another fiasco mobile network and Internet service provider Orange has been hacked and the personal details of 1.3 million customers including names, email, and phone numbers have been pulled off.

The hack actually took place in April of which the company was aware since April 18 but chose not to announce it citing assessment of damage as an excuse.

Orange did not mention whether the stolen data was encrypted or not but it did advise users that they should remain vigilant as the hackers might use their emails or phone numbers to send phishing messages to collect additional personal information.

“For the people concerned, the data recovered includes their first names and surnames, and based on the information provided, email addresses, mobile and fixed-line phone numbers, clients ISP and their date of birth, were also recovered.” an Orange representative said.

The company also said that it is taking all the necessary action to fix the loopholes in their system which was exploited in order to prevent future attacks.

In a similar attack earlier this year, private data of 800,000 Orange customers was stolen by hackers.

Many customers have expressed their anger on various social networks and have questioned the company’s competency with respect to protecting their data.

How to Install SSL in Plesk

How to Install SSL in Plesk

A control panel is an interface provided to users to manage their hosting account, including website settings, domains, email accounts, etc. Most control panels come with a graphical user interface (G...
0

The 6 C’s of Marketing

The 6 C’s of Marketing

Customer In this day and age, a company's marketing strategy needs to be customer focused.It's about understanding the target consumer; their wants, needs and motivations.Not as demographics, psyc...
3
Back to Homepage