In recent years, nearly the whole gaming industry in world is preparing a game that can be played by millions of people around the world at the same time. Most of the game production companies did so, and people actually play those games and like to live in these games. However, let’s have a look at renting a dedicated server for hosting games on it.

Not so long ago there was a most common way, where a group of gamers rented a normal dedicated web server. They use to install the game and configure it with the required settings. The players of that group were able to connect to the dedicated game server any time and show their skills in the game. It was often called as Clans.

As you know that a dedicated server requires to pay, and usually, the group divides the amount of renting a dedicated server equally among all the members of the clan. Another option could be to rent a game server and then sell the opportunity to play on your server for everyone. Depending on the type of game, the speed and server capacity, the number of slots on the server may be different.

In these times people don’t have that much money for the opportunity to play their favorite game. However, given that the game servers support more than one hundred slots, and not everyone who bought a slot players play the whole day (although there are others), it turns out that the owners of the server even remain in the black. But our conversation is not about earnings in the network – such items missing, but about renting a dedicated server for hosting games on it.

Each player, of course, wants to play, and did not want to stop or slowdown. And this depends, first of all, the speed and reliability of Internet channels and, secondly, from the server’s resources. If the server resources more or less clear, as there are system requirements for games, the speed of the internet channel all its own.

Therefore, we can draw a simple conclusion: if some ISP or data center located or leased gaming server, probably with the Internet channel in the ISP everything is fine! For such providers, as a rule, several uplink’s (Internet connection to the host operator), and the width of channels allows you to play, even during peak hours.

However, you should know that due to the development flood, many home networks may get overloaded, but there is still a way to do it. Game servers can be hosted within a local network or at a hosting providers premises running directly on your computers.

A dedicated server hosting can be consider for hosting games and access it through a high speed internet connection provided by the web hosting provider. The dedicated server is much more reliable, scalable and flexible to perform any action you want. Multiple games can be hosted on web hosting server and can be accessed from anywhere in the world where there is an internet connection.

Choosing a dedicated game server will allow you to have complete freedom to host and run as many games and game types as you want to. It allows you to configure your own settings, upload your own mods, maps and even host an online gaming website. With a dedicated server you have the power to control almost everything. 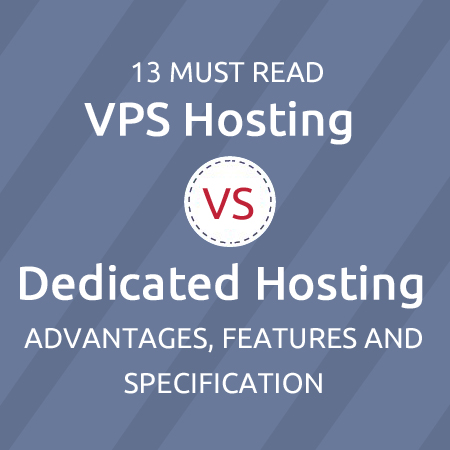 Web Hosting has many measures, if we take a look the most basic types of hosting which includes, shared hosting, virtual private servers (VPS), managed hosting, and dedicated servers. Shared hosting ...
0 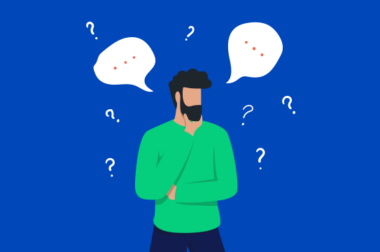 Choosing the right infrastructure for your business can be a challenge, especially if you are unfamiliar with how different types of systems work or their benefits. In this post, we look at two diffe...
0
Back to Homepage