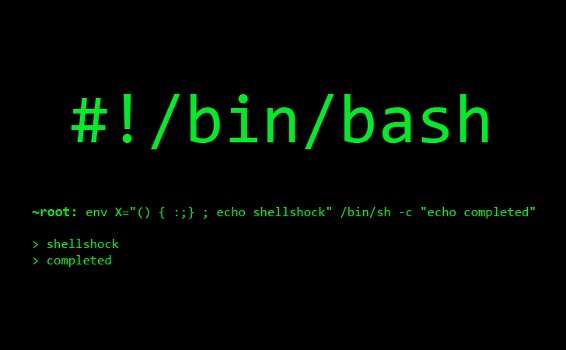 Shellshock is a vulnerability that has been discovered in Bash, which you are likely to know as the command line interface that you use to manage your Linux server through SSH. On a compromised system, hackers can utilise the Shellshock exploit to run malicious commands that can be used to give them full control of an affected server. These servers can then be grouped together to create botnets that can be used for DDoS attacks amongst other things; the data on affected servers can also be compromised.

Shellshock is a serious bug that lies at the very heart of all Unix-based systems including all Linux distributions and Mac OS X. If you have a Linux-based eNlight virtual machine, Linux VPS, or Linux dedicated server, then you should take immediate action in order to protect your server.

So you’re probably wondering, how do I know if my server’s vulnerable? Well, it’s quite a simple process. First, you need to log in to your Linux server through SSH. In the command line, run the following command:

If this command outputs the following:

vulnerable
this is a test

Then you are using a vulnerable version of Bash. The easiest way to patch the vulnerability is to upgrade to the latest version of Bash, this can be achieved by running yum upgrade bash via SSH. If you re-run our vulnerability test illustrated above once the upgrade is complete, you should receive the following output:

Then you can be sure that your Linux server is patched and will no longer be vulnerable to attack through the Shellshock exploit.

If you want more information on Shellshock or need help with patching your server, please do not hesitate to contact our 24×7 support team.

Accidentally Deleted Invision Power Board Administrator Account. How do I Restore it?

Accidentally Deleted Invision Power Board Administrator Account. How do I Restore it?

If you accidentally delete your administrative account from the administrative control panel in Invision Power Board, you will need to register on your forum and access the forums database in order t...
0 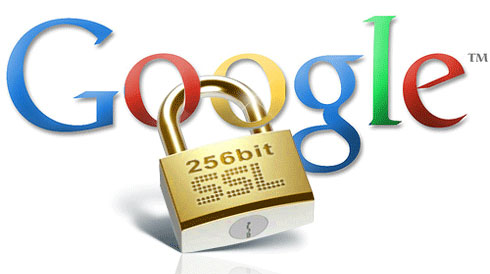 When Google announced it will start favouring websites that use SSL, it came as quite a surprise to many. Google is usually very quiet about how it ranks websites, but it clearly wants more websites t...
0
Back to Homepage