This is a question that has been asked many times by users who are new to this term or do not clearly understand its benefits and whether they should use RAID or not on their dedicated servers.

Here I’ll try my best to answer this question and help you understand its importance as well. First we will try to understand:

RAID stands for redundant array of independent disks where the data is mirrored to multiple disks for preserving data in case of disk failure.

In simple words, RAID is a backup system in which an additional hard drive is attached with the server which carries all the data on the disk. It is a data storage technology where multiple disks are used for data redundancy and improving server performance.

This is helpful when the drive has issues, if in case one of the HDD fails the other drives gets live and starts behaving as primary HDD So that you do not face any downtime in case of HDD fail.

There different type RAID levels based on the number of disk drives used and the function it performs. We’ll briefly explain some of them here:

RAID 1 comes with Data Mirroring without parity and requires minimum two drives. It is useful when you need more reliability as compared to data storage capacity.

What if I use R1Soft Backup? 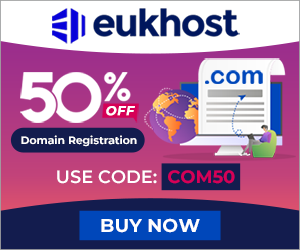