According to The Federation of Small Businesses, UK companies have experienced gas and electricity bill increases of 425% and 350% respectively over the last 18 months, with further rises expected. Together with a shrinking market, these put the future of many firms in jeopardy. One way to slash energy bills and make other savings in IT is to migrate to the cloud. Here we examine the benefits.

Outsourcing your IT energy usage

If you have an onsite server to run your applications and store your data, then, on average, you’ll be using 850 watts per server per hour. If your server is online 24/7, that means you’ll be using around 7,500 kWh per year to run each of your servers. On top of that, you may also be paying to run an air conditioning system to keep the servers cool. Overall, these costs could run into thousands per year.

When you migrate to the cloud, all the associated energy costs are included in the price of the package. And while the cost of cloud has increased globally because of the rise in energy prices, the impact on customers has been minimal. At eukhost, for example, our prices have increased only 5%, which is significantly less than the 350% average rise in electricity costs.

Cloud vendors, like eukhost, can keep prices low despite the rise in electricity costs due to a number of reasons. For example, we invest heavily in the latest technologies which, besides offering superior performance and reliability, are also at the cutting edge when it comes to energy efficiency. Similarly, as we run large data centres, we are able to operate at improved economies of scale, making us even more efficient. We also have excellent contracts with energy suppliers and make use of renewable energy that is less affected by the fluctuations in standard energy prices.

Overall, therefore, by migrating to the cloud, small businesses can significantly reduce their current energy bills and can expect their cloud services to be less affected over the medium term by the rising costs seen elsewhere.

Hardware and other savings

Big energy savings are not the only way that migrating to the cloud can cut costs when compared to operating a server in-house. A server is an expensive piece of kit and requires a sizeable cap-ex investment. In the cloud, on the other hand, there is no need for such an outlay. Instead, the infrastructure is part of the service and is paid for with a more manageable and cashflow-friendly monthly fee.

Other costs associated with in-house servers are also got rid of when migrating to the cloud. There’s no need for physical security or insurance as there is no server hardware on site. Responsibility for these falls to the cloud vendor. The vendor will also take care of maintenance and server admin on your behalf, ensuring the server runs optimally and that the operating system is updated and patched. As a result, the burden on IT teams and its cost in financial terms are also reduced.

There are several other financial benefits of migrating to the cloud. The first is that of scalability. In-house, scaling up requires the purchase of additional hardware and all the associated costs of using it. In the current economic climate, a reluctance to invest in scalability, while understandable, is something that is preventing many companies from moving forward. In the cloud, scalability is quick, easy and cost-effective. Additional IT resources can be had on-demand, at the click of a mouse, and are charged for on a pay-as-you-go basis. You can scale back down as soon as you don’t need them anymore. This provides unparalleled agility in the most affordable way.

Additionally, as most cloud-based applications are open-source, there is a real potential to cut the costs of software licensing. Indeed, even proprietary software can be acquired less expensively as cloud vendors often have licencing agreements that let them provide them to their customers at reduced costs.

Finally, and certainly not to be underestimated in value, is the 24/7 technical support which, at eukhost, comes as standard with your package. Having expertise on tap whenever an issue arises can save companies thousands compared to having to use the services of a third-party consultant. Our expert sales team, meanwhile, can also ensure you have the most cost-effective solution to meet your company’s needs.

Migrating to the cloud can save companies a lot of money. It slashes energy costs, cuts the need for IT capital expenditure, insurance and physical security, makes scalability fast and cost-efficient, reduces software licencing fees and comes with technical support included in the price. 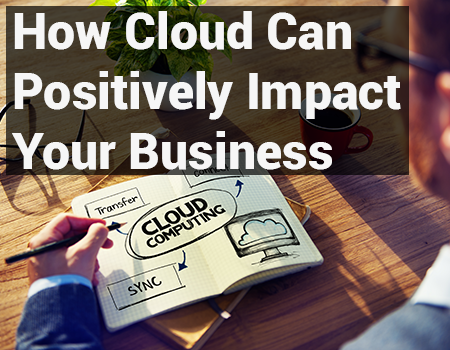 Although the migration to and the integration of a new IT platform may appear daunting at first, the cloud represents a real opportunity for you to revolutionise your IT processes. Whether you choose ...
0 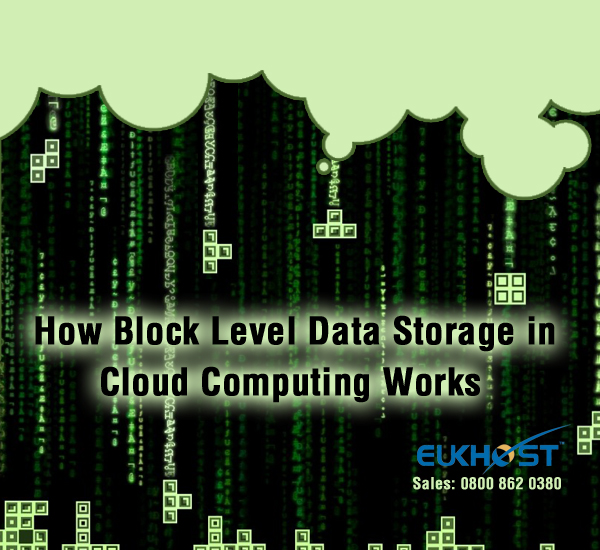 Cloud computing and IT demands are directly proportional to each other. To deliver consistency with security in cloud many service providers have started a different experiment with connected network ...
0
Back to Homepage