Cyber security remains a major issue for all organisations and 2019 will continue to prove challenging. Expect to see more large-scale data breaches, new forms of malware and the continuing plague of ransomware attacks. In addition, we need to prepare for threats to Internet of Things devices and attacks on infrastructure, such as banking and payment systems and public transport. Perhaps more worrying than these are the unknown, emerging threats that are on the horizon. Here we’ll look at four you should be wary of.

Artificial intelligence is being increasingly used by all manner of businesses and in a wide range of ways. Crucially, it is a key tool for cyber security firms which use AI models to find better ways to defend our systems.

Unfortunately, AI is also available to cybercriminals who now use it to counteract the work done by security companies. This is carried out using a generative adversarial network (GAN) which creates a situation where two neural networks compete against each other to discover the AI algorithms each is using. If the cybercriminals discover the algorithms being used by cyber security companies, it gives them a much better understanding of how to evade being detected.

Indeed, these increasingly sophisticated hackers can use AI and machine learning to infiltrate the data sets used by security companies, for example, injecting malicious code and modifying labels, so that threats can be re-identified as safe.

Most people are now aware of the problem of phishing emails where criminals send fake messages to employees in the hope of conning them into giving away important data, access details or, in some cases, getting them to transfer money to the criminal’s accounts.

While many of us have learnt to spot the tell-tale signs of most fake emails, advances in artificial intelligence have now produced an entirely new and potentially much more difficult to spot threat – fake video and audio messages. Simply by analysing online images, video and voice recordings, AI-enhanced software is now able to create highly realistic video and audio that can fool even the most cautious of viewers. In the video below, you’ll see how this is done.

As you can see from the video, even the creator of this technology has concerns about how it can be used for malign reasons. Cybercriminals with access to it can deliberately spread misinformation that can have a devastating impact, for example, making statements purporting to be from a leading CEO that affects stock market volatility. Criminals can also use the technology to send fake video and audio messages to employees and customers that con them far more easily than a phishing email.

For now, this technology is difficult to use and expensive to own. However, it won’t take long before it’s available for use on the average laptop or even as a phone app. Luckily, as the video shows, there are efforts in place to develop technology that can detect these fake videos. For the time being, it is important to remain vigilant.

A quantum leap in encryption cracking

Understanding the bizarre world of quantum physics is a challenge even for the most gifted of scientists. However, we are now at a stage where quantum computers are being developed that have the processing power far beyond that which we have ever been able to produce before.

With such potent technology, experts believe that cybercriminals with access to quantum computers would be able to crack the encryption we currently use to protect data. While it is possible to create even more secure encryption to combat this in the future, the problem lies with technology that is already in use. Products like TVs, vehicles and phones, together with many IoT devices, which are going to be around for quite a few years and which have today’s levels of encryption built in, may become far easier to hack in the future.

Blockchain technology is increasingly used in business because it offers both transparency and the security brought by encryption. One way in which it is used is for smart contracts, where apps housed on blockchain automate processes when the right conditions are met, for example, carrying out financial transactions or delivering intellectual property.

While blockchain has a potentially very useful role to play, this relatively new technology still has issues. One of the concerns is that the inbuilt transparency of blockchain makes it difficult to keep smart contract data private. This vulnerability has already been exploited by cybercriminals who have used it to get their hands on large amounts of cryptocurrencies.

As you can see, in 2019, the new cyber security threats are far more sophisticated than ever before, using technologies such as artificial intelligence, machine learning and quantum computers to launch their attacks. They are also finding new things to attack, such as the media, blockchain and even other AI models. With this in mind, 2019 is certainly a year to keep security as a priority in your organisation.

If you are looking for secure hosting for your organisation, visit our homepage to see our range of hosting solutions.

Google Mobile Search to be more favourable to mobile-friendly websites 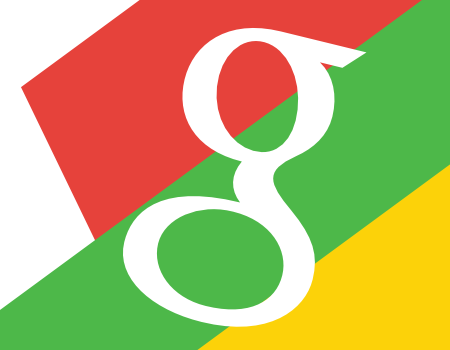 Google Mobile Search to be more favourable to mobile-friendly websites

Google has announced, starting in April, its mobile search ranking algorithm will start to take into account whether a website is optimised for mobile devices, which means websites that are mobile-fri...
0 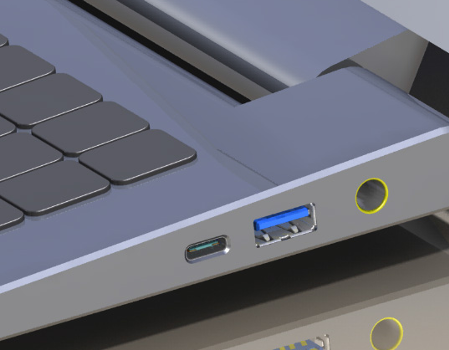 The USB 3.0 Promotor Group, which is responsible for the development of the USB 3 specification, has announced the completion of the next-generation "Type-C" USB 3 connector, which has been designed t...
0
Back to Homepage