This guide explains how to install Git on Ubuntu. Git is one of the best version control systems. Git maintains different software projects and files to enhance the sharing and collaboration of software development projects.

There are two different methods to install Git on Ubuntu:

Let us follow the steps to install Ubuntu 22.04 using the built-in package manager:

This way Git is installed successfully on Ubuntu using the default package.

How to install Git from “Source”:

Git can be built from source code if you’re searching for a more adaptable way to install it. It takes longer and is not maintained by your package manager, but you can obtain the most recent version and have more control over the features you want to add if you want to customise it.

This way, Git can be installed successfully from the source.

Hope you liked our article. In our next article, you will see how to configure the installed Git version. But, if you find any difficulty in this process, you can contact our support staff at any moment. 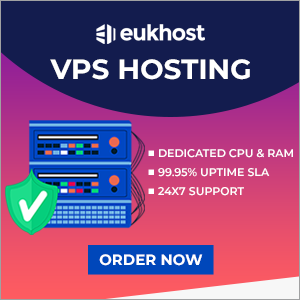