Cybersecurity has continued to be a major issue throughout 2019 and as organisations begin to rely even more on IT, it remains a serious concern. While most companies are by now aware of how important cybersecurity is, many have yet to implement the necessary measures needed to adequately protect them. In this post, we’ll look at what security threats 2020 is likely to put in their way.

Perhaps the biggest cyber threat to any business is the lack of knowledge and understanding within a company about cybersecurity. Today, the digital revolution is affecting the working practices of employees throughout companies big and small. With more and more employees using connected technologies as part of their everyday jobs, it is more important than ever to ensure all staff are aware of what cybersecurity risks they face and how they can work in a way that will enhance security.

In 2020, expect to see more organisations putting cybersecurity strategies into place that include ongoing training for staff on the latest technologies and threats and, importantly, letting them know how to work responsibly and respond to incidents.

2. The threat of data breaches

The enormous value of personal data to the criminal underworld means that data is a principal target for hackers. As a result, the threat of a data breach will continue to be one of the biggest issues that businesses will face in the coming years. This means companies will need to ensure personal data is secure end to end, from the moment it is sent to them to its safe disposal. The use of SSL certificates, encrypted data storage, logical access, password management and the rapid patching and updating of web applications is vital in this area.

For those who succumb to a data breach, tough fines, reputational damage and even lawsuits await.

The complex nature of cybersecurity means that increasing numbers of organisations are employing the services of highly-skilled, security experts. Unfortunately, as these professionals are in short supply, there is a considerable skills gap in many companies just at the time when the need is the greatest.

In response, many companies are now implementing the use of intelligent, automated security tools that use advanced technologies to scan and block attempted intrusions, infections or other forms of attack like DDoS. These services can often be delivered by your service provider.

The majority of enterprises use the cloud for at least part of their IT solution and it is increasingly becoming popular as the place to store data and run operational processes. However, its popularity has not been kept a secret from cybercriminals and the number of cloud-based threats has continued to rise.

In 2020, companies will need to maintain the security of critical data and make sure they have real-time threat intelligence in place, to minimise the risk of data breaches or critical operations being taken offline.

For many employees, the smartphone is now an essential work tool used not only to access the company system but to store important data. This puts organisations at risk from poorly secured connections, mobile malware and device theft. It is critical, therefore, that all mobile devices that can be used to access the organisation’s systems are secured. One solution is to ensure access is carried out via a secure web app.

Mobiles aren’t the only remote devices that are vulnerable to attack; perhaps even more at risk are the IoT devices which have proliferated in use over the last few years and on which many organisations increasingly rely. They present a plethora of potential vulnerabilities that organisations need to protect themselves from, such as insecure wi-fi connections, hard-coded credentials, unverified firmware and unencrypted data. In addition, a compromised router or network attached storage server gives an attacker access to data and can serve as a platform to launch more attacks. In 2020, organisations which use the IoT will need to look carefully at how to ensure these vulnerabilities are protected against.

It is not just cybercriminals that are out to steal data and cause chaos, unfortunately, some governments are at it too and these rogue states will have more advanced technologies, IT expertise and financial backing than the average hacker.

While cybercriminals are usually financially motivated, state-sponsored attacks can have a number of purposes, such as causing major security breaches to undermine companies, taking critical services offline using a DDoS attack, industrial or political espionage, spreading fake news to influence elections and even taking those who oppose them offline.

State-sponsored cybercrime is the new cold war and while major companies, public utilities, defence and political organisations are particularly at risk, all organisations need to be aware of their risk of attack and how to protect themselves.

The war between cybercriminals and cybersecurity teams isn’t being carried out simply by the human brain anymore. Both camps are now using artificial intelligence (AI) and machine learning as tools in their armoury. Unfortunately, this means that cybercriminals are now able to create extremely sophisticated malware and methods of attack and at a pace that cybersecurity companies are finding challenging to deal with. It may only be a matter of time before one of these stealthy attacks strikes with devastating effect.

In 2020, cybersecurity will continue to challenge organisations big and small. We’ll see persistent risks like data breaches remaining high on everyone’s agenda, while the development of new technologies brings new threats, such as intelligent malware and IoT vulnerabilities. As companies expand their use of IT, we’ll also see a need to protect the cloud and mobile devices while ensuring that there are highly skilled IT experts driving security strategies and educating everyone else how to stay secure.

If you need highly secure hosting for your organisation, check out our range of hosting solutions. 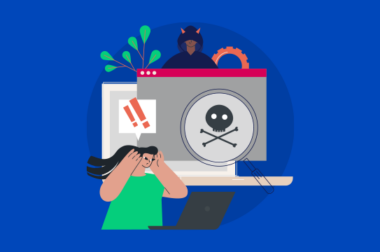 The advancement of technology doesn’t just provide opportunities for society; it also provides new ways that cybercriminals can attack. Not only does every new technology have vulnerabilities that ...
0

The 5 Cyber Attacks that Can Blow Your Mind 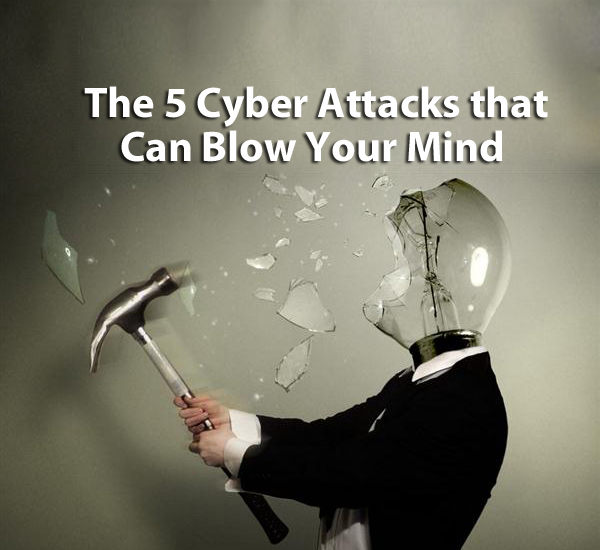 The 5 Cyber Attacks that Can Blow Your Mind

Around the world online business threatens by just thinking about a cyber attack on their website or server. Their fear is true because what if you lose all data in the loophole of bits and bytes. The...
0
Back to Homepage